When I finished the Knights of Antares saga, I had just had cancer surgery this time.

It sounds like the hospital is a great source of inspiration for me, even though I hate going there! I dreamt then of the continent of Ashur-Sin, which means Temple of the Moon, in Sumerian. So I decided to send Wellan and Onyx there, along with Sierra and Dashaé, to help this oppressed people. I also took the opportunity to see how they would manage without magic in this primitive world.

A reader told me at the Montreal book fair that it would be cool if I wrote a little science fiction and not just fantasy. So I decided that the invader would be a more advanced civilization, coming from space. The shock of two cultures! The Legends of Ashur Sîn have been a sensational experience for me. I hope it will also be for you. And yes, Wellan’s adventures may well continue beyond this saga…

Here is the continuation of the adventures of the Emerald Knights, the Heirs of Enkidiev and the Knights of Antares.

Welcome to the mysterious world of Lou-Sîn...

Four years have passed since Wellan was catapulted into the parallel world. Nostalgic, he decides to return to Enkidiev with his new wife. However, before leaving, he and Sierra must make the annual tour of all the forts of the Knights of Antares and try to foil a horrible plot!

Once the mystery is solved, Wellan uses Kimaati’s magic bracelet to leave Alnilam with Sierra, unaware that they are being followed by a creature with dark designs.  Wellan visits several of the kingdoms of Enkidiev in Sierra before accepting Onyx’s invitation to his daughter Cornelian’s wedding.  When they decide to go home, Onyx asks to accompany them to thank in person those who saved her eldest son’s life.

But will they get there?

Nobody takes themselves seriously,
We’re having fun so be lenient!

Those who know Anne know that when she participates in events,
She is accompanied by some characters from her books.
The personificators are friends and fans of Anne who, for fun,
play in capsules designed by itself that are then put online for fans of the troupe. 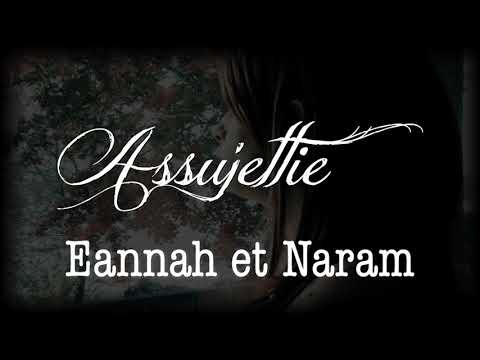 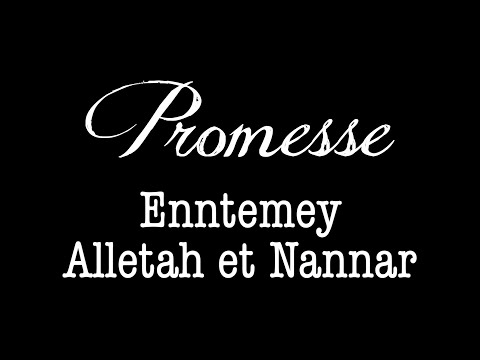 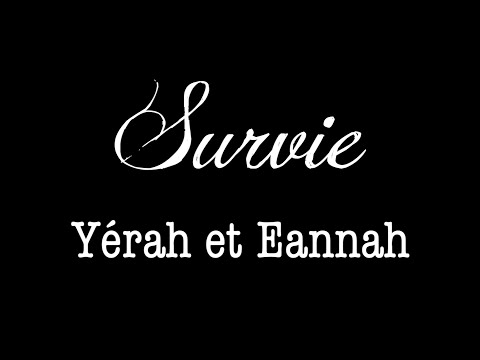